Shadow Of Your Smile
(eAudiobook) 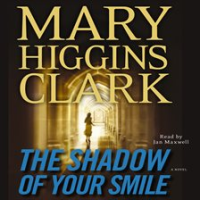