The Mirror & the Light
(eAudiobook) 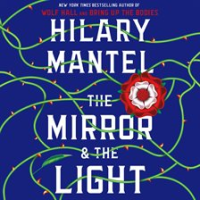